When I was a kid, across the street from where we lived stood what we called “the doctor’s house.” Summer evenings on our balcony, I’d just stare at it. 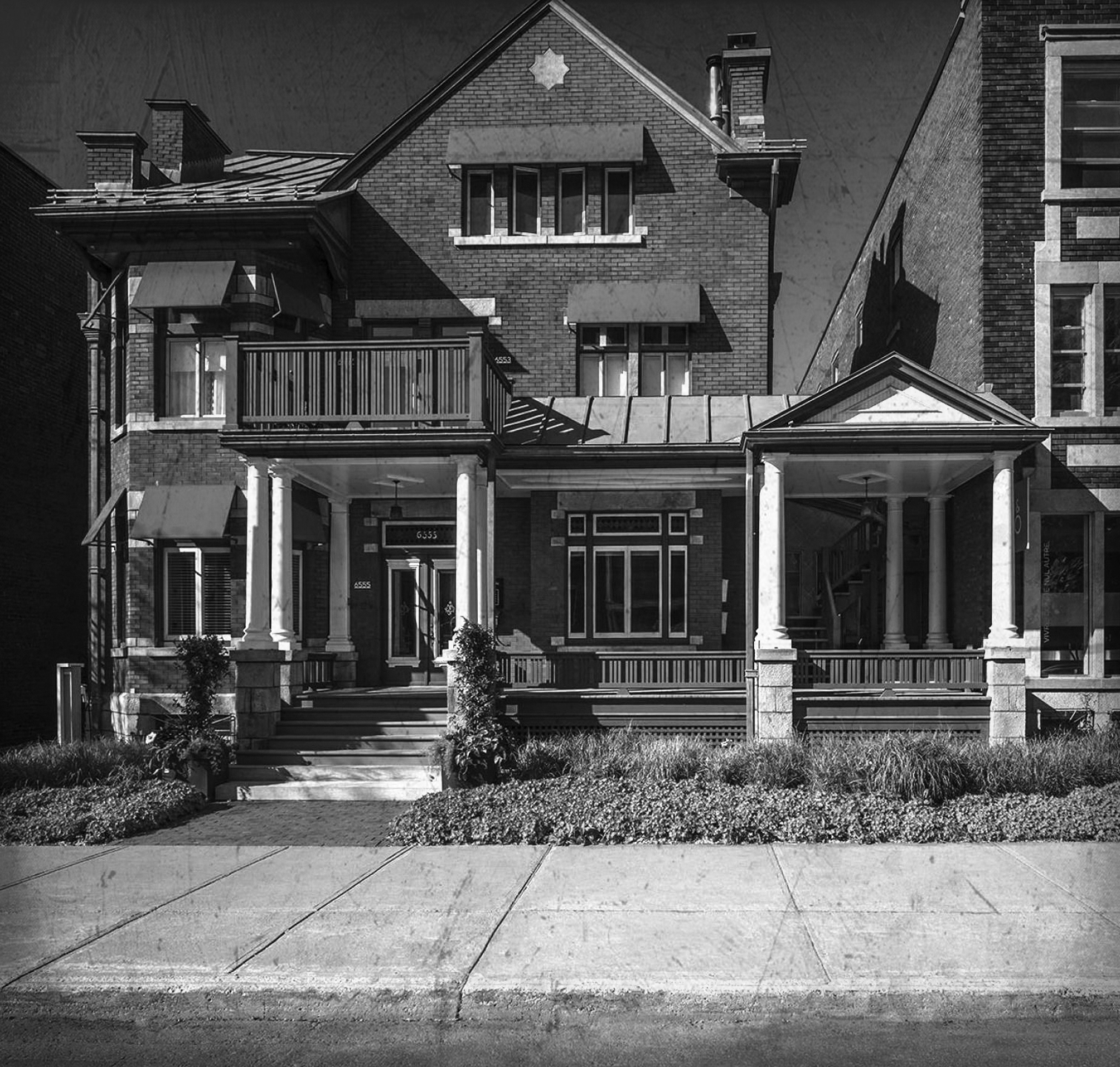 At 12, I landed the snow-shovelling contract for the house, using the proceeds to buy my first stereo system. And that’s how this all started.

A few years later, in 1982, my mother called to tell me that the doctor’s house was up for sale. So I traded in my beautiful Fiat for a down payment and launched Kébecson. 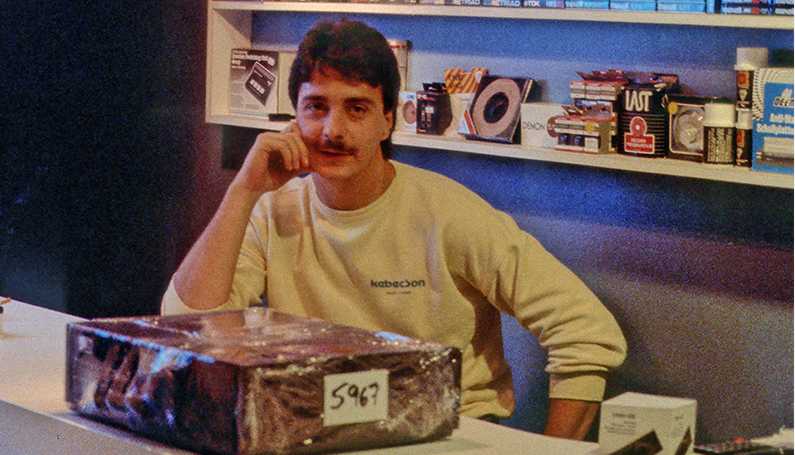 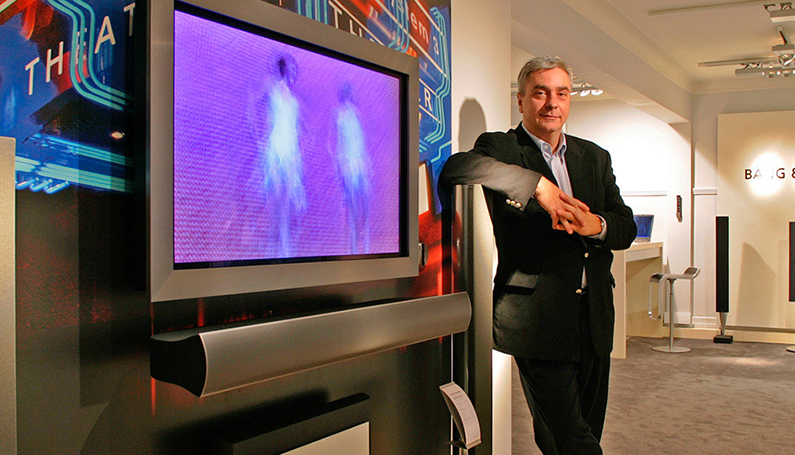 My aim was for people to experience quality audio equipment under conditions similar to their own homes. So I set up several listening rooms. The atmosphere’s comfortable and staff aren’t pushy. They just share their passion for music and fine audio.

Some evenings you can still see the shadow of a 12-year-old boy, snow shovel in hand, listening to music without knowing exactly where it’s coming from.